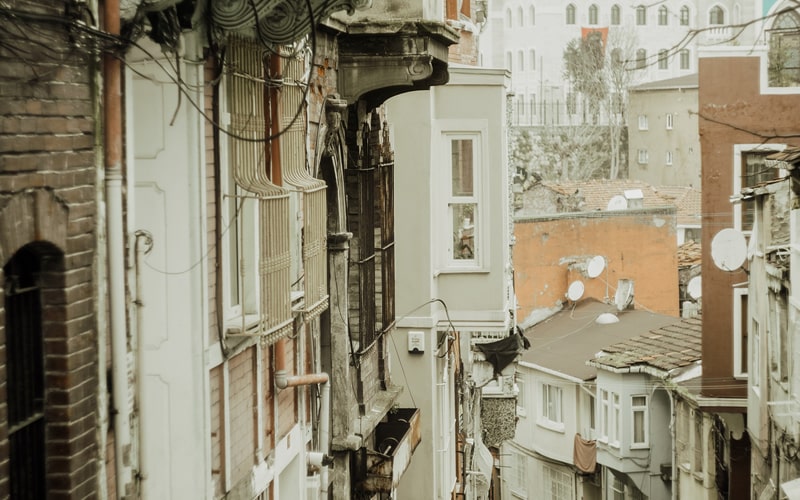 In short, it is aimed to prevent illegal construction with urban transformation, to minimize the damage that will occur as a result of possible natural disasters by rebuilding buildings that are not earthquake-resistant and have completed their economic life.
Urban transformation, in addition to the demolition and reconstruction of risky buildings, includes meeting the modern needs of settlements such as convention and cultural centers, parks and entertainment areas.

What is the Reserve and Application Area? How is it determined?

It refers to the risky area decided by the decision of the Council of ministers and the Reserve Building area determined by the Ministry of Environment and Urbanism. Areas that are at risk of loss of life and property due to ground structure or construction on it, or are identified for use as a new residential area, are called application areas.

What is on-site transformation?

What is building reinforcement?

Building reinforcement is making a structure resistant to a possible earthquake. It is an alternative to demolishing and rebuilding the building.

How do you know if the building is risky?

Whether a building is risky or not is carried out by risk determination organizations that have obtained a license from the Ministry. A regulation on this issue was published in the Official Gazette dated 6/3/2007 and numbered 26454. According to this regulation, if the economic life of the building has expired, or if the building is at risk of collapse or severe damage in an earthquake, this building is considered risky.

Any of those who have a stake in the building can determine the risk. In addition, buildings in places declared as reserves or application areas by the decision of the Council of Ministers are also considered risky. If the owners do not apply as to whether the building is risky in these areas, this determination will be made by the Ministry or the municipality.